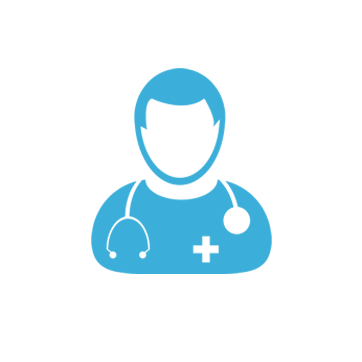 Is this your profile? Edit profile

Dr Reagan Brosnan is a Orthopaedic Surgeon, have practice in Peninsula Private Hospital in Kippa-Ring, QLD . Dr Reagan Brosnan has 1,169 views and 4 reviews. 6 patients voted for medical provider, average rating 3.83 out of 5.

Excellent in his field, and very personable at consultation. Answers questions so I can understand what is happening to my hip condition

In my opinion, this guy is totally unreasonable in his conduct. Do yourself a favour and steer clear of him. If you’ve seen him already speak up about him

In agreement with the above review by
S. O’BUNDSMAN. His conduct both in his office and, in his surgical theatre, are absolutely troubling. I won’t go into the specifics of what occurred during my surgery, however I advise ANYONE who is looking to have any type of surgery performed by this Doctor, to absolutely go elsewhere. Now left with a life altering injury that cannot ever be fixed by further surgery. Even when reported to the highest level/Governing Body, investigations and, the Governing Body stating that they “hold grave concerns for how your surgery was performed” to a sudden change of opinion and, an “apparent” full investigation, this surgeon was barely even given a slap on the wrist. It’s disgusting that no matter what he has done to me/many others I have spoken with, nothing is even mentioned with AHPRA.

Under Takings – None. Under Takings meaning “National Boards can seek and accept an undertaking from a practitioner to limit the practitioner’s practice in some way if this is necessary to protect the public.

Note, “to protect the public”. They are all affiliated and clearly know people in very high places that allow them or, turn a blind eye to what has occurred with patients under this surgeon’s care and I assume many other surgeons in this country. What an absolute disgrace.

Reprimands – None. Reprimand meaning – “A reprimand is a chastisement for conduct; a formal rebuke. Reprimands issued since the start of the National Scheme (1 July 2010 or 18 October 2010 in WA) are published on the Registers of Practitioners”

Like S. O’BUNDSMAN writes in her review, steer clear and speak up!

Find a Doctor by Specialty